Home
Things to See and Do
Food and Drink 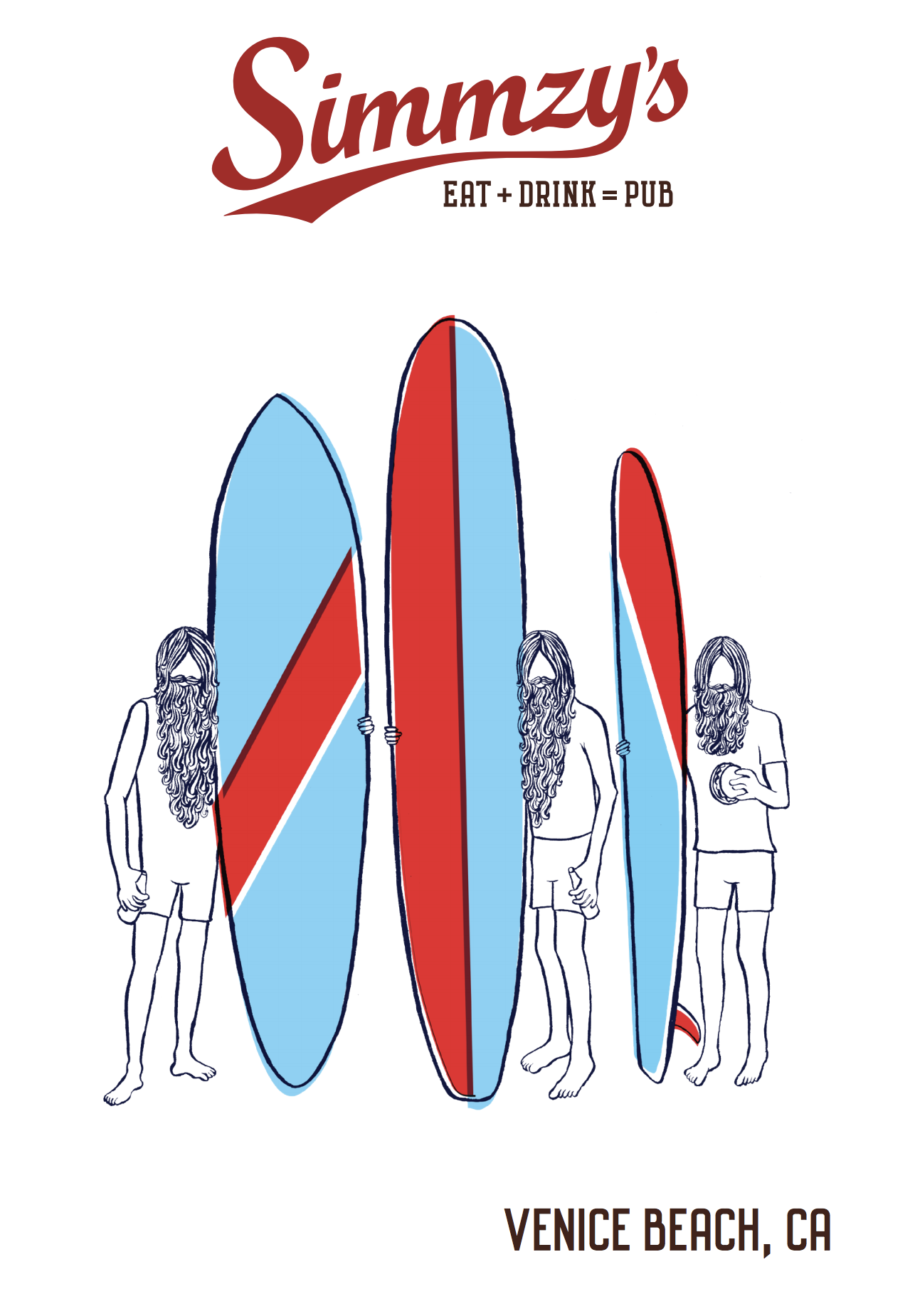 Simmzy’s is the undisputed Beers, Burgers, and Bites Boss of Washington Square!

On top of that, Simmzy’s brews their own signature line of beers right here in Burbank.  Tips Up IPA, Beach Cruiser Blonde, Redondo Red, and Night Surfing Imperial Stout are just a few of their spectacular, in house, brews available.

And they are real serious about their beer.   After only a few months of  their beer being in the pubs, the team traveled to Denver, CO in 2017 and entered the contests of all contests for beer, The Great American Beer Festival.  And while they did not win, they were real close and got very positive feed back on all three entries, Tips Up, Beach Cruiser Blond, and Simmzy’s Porter.  True to form, the crew competed again in 2018, 2019, and are going back in 2020 to give it another crack!

Furthermore,  they even have a special weekend brunch menu stacked with favorites like Loco Moco, Cream Cheese Stuffed French Toast, and the Chorizo Burrito.

And it gets even better!  Simmzy’s had added an off the charts Cubano Libre sandwich and their locally, world famous Billionaire Burger to the menu permanently!

And, during March all proceed from ice cream sandwich sales will go to Children’s Hospital Los Angeles.

On top of all that, this steps from the sand breezy gem is family and dog friendly.

Get on down to Simmzy’s!  You will be glad you did!

Check out their super rad menu and new menu items!