Less than a mile inland from the Pacific Ocean, Venice Beach has a different flavor. Abbot Kinney Blvd.,named for our town’s founder, is full of hip boutiques, amazing restaurants and bars, coffee shops, art galleries, and beautiful people.

1.  First Friday’s on Abbot Kinney Blvd.  Every first Friday of the month, Abbot Kinney Blvd transforms into a late-night hub of activity, with stores open late, a delicious array of food trucks and live music and entertainment filling the streets.  The evening runs from 5 – 10 PM with all the local merchants joining together to feature the best artists, gifts, products and music. 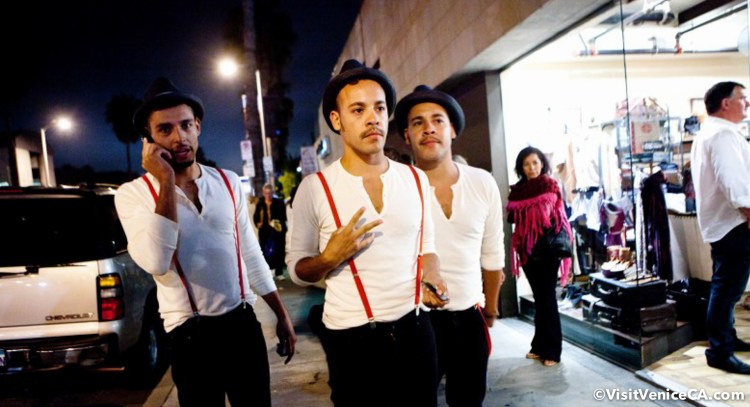 3.  Save the date Sept. 29thfor the Abbot Kinney Festival! 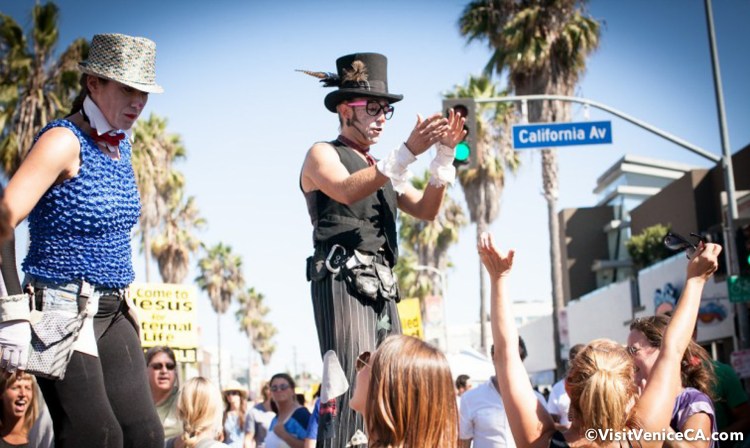 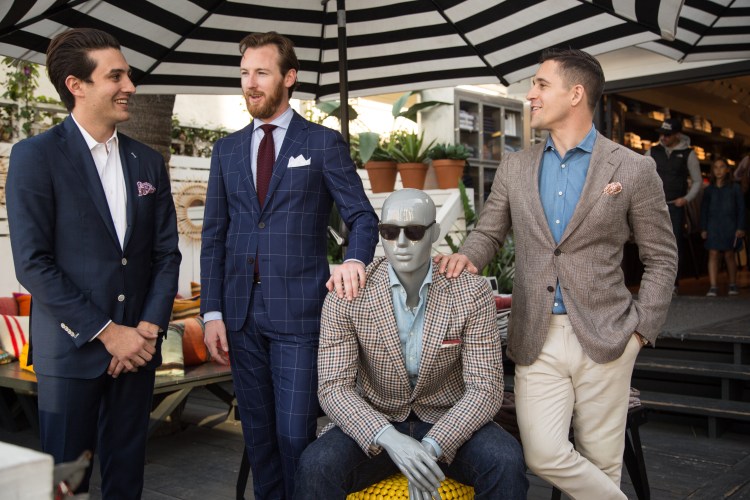 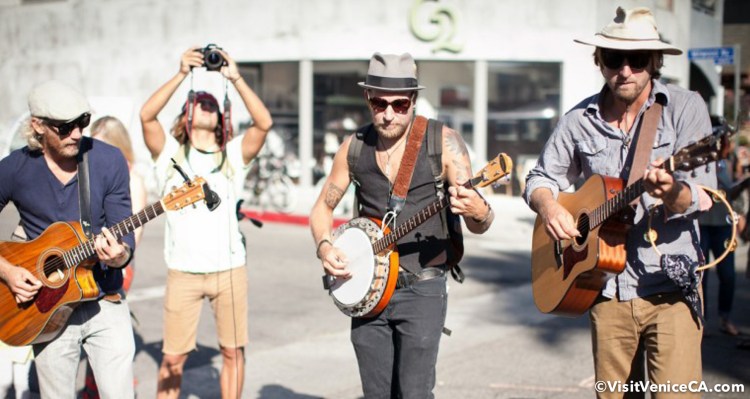 History and modernity in a one-mile stretch

In 1990, West Washington was renamed to Abbot Kinney, after the man who built the Venice Canals. Throughout the years it has been developed by the diligence of the merchants and the support from the growing community.  Now Abbot Kinney is not only an up and coming attraction for tourists, but it also serves as a local gathering place for west side residents. With some of the finest restaurants, unique art galleries, prestigious wine shops and exciting nightlife, it is evolving from a historical destination, to a place that is writing a new history.  www.AbbotKinneyBlvd.com 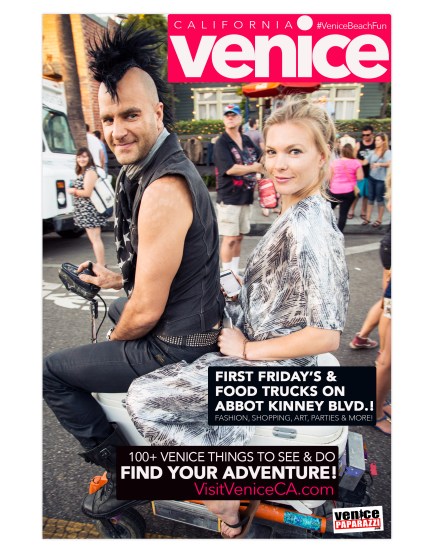 PARKING:  Street parking and public pay lots on the east side of the street.

Click here for more info on parking in Venice!